The “Associação Centro Ciência Viva do Lousal” (CCV Lousal) (https://www.lousal.cienciaviva.pt/) is a non-profit private entity that manages the “Centro Ciência do Lousal – Mina de Ciência”. Its associated members are: 1) Ciência Viva – Portuguese National Agency for Scientific and Technological Culture; 2) CMG – Municipality of Grândola; 3) Frédéric Velge Foundation; and 4) Faculty of Sciences of the University of Lisbon.

The Lousal Mine closure, in 1988, led to a strong decrease of the population and to the degradation of the industrial and geo-mining heritage. The CCVL was created in 2010 within an integrated program of environmental, social and economic rehabilitation of the mining village (RELOUSAL), being currently responsible for the management and promotion of three important cultural, historical and scientific initiatives: a) the Lousal Science Center – Mine of Science; b) the Lousal Mining Museum, and c) the Waldemar Gallery. Its aims are to promote scientific knowledge and culture, via science outreach and non-formal education, oriented to science popularization and experimental learning. It includes interactive, temporary and permanent expositions and field-guided tours in the Lousal mining area, adressed to the scholar and general public and education institutions, in close connection with the scientific community. In addition, as a result of regular participation in fairs, organization of evocative days and thematic weeks, as well as scientific trips to schools, libraries and other public spaces, the CCVL reaches a wide universe of audiences. 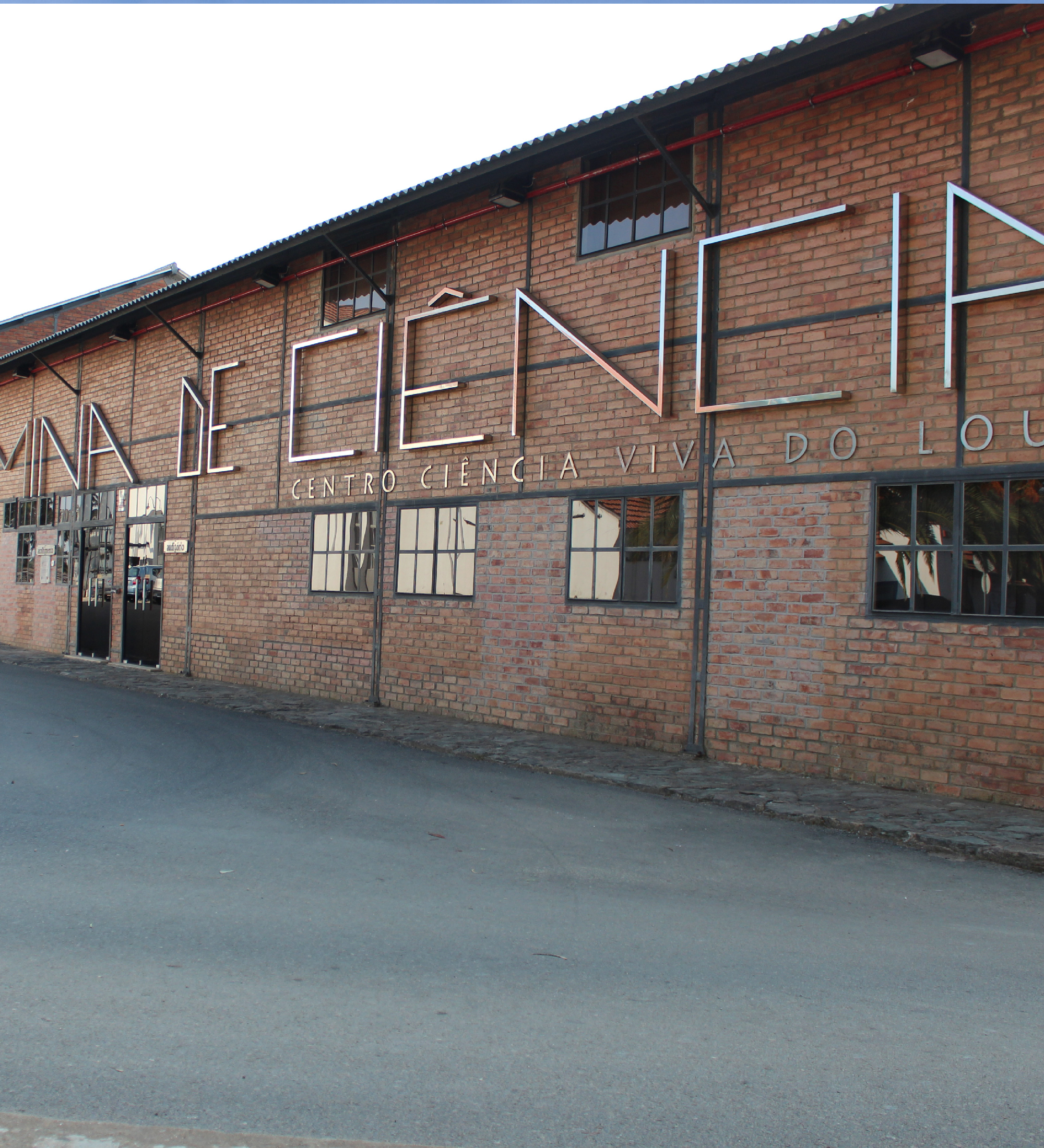 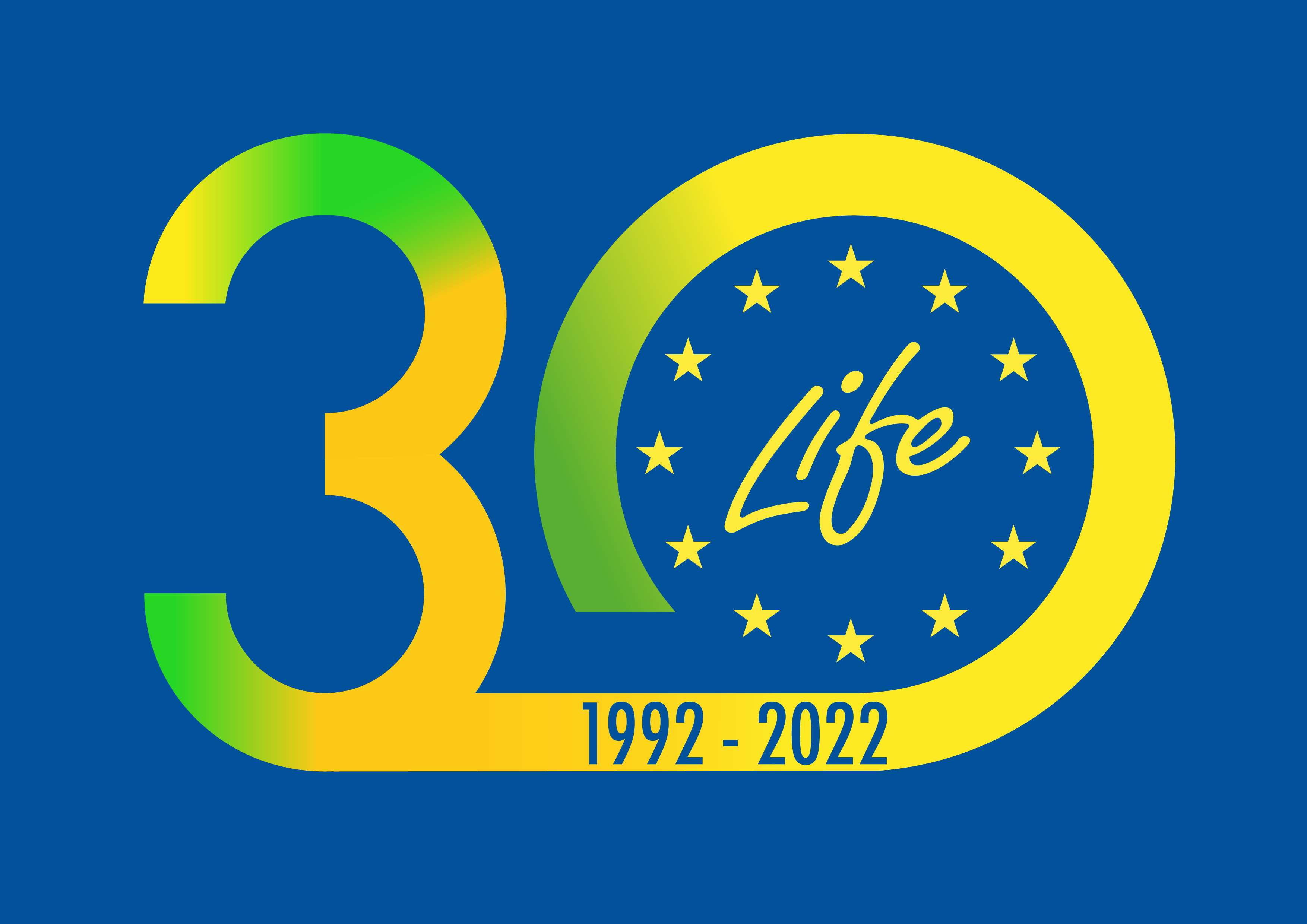