– To adapt and apply a combination of the Best Available Techniques (BAT) for mining restoration (fluvial geomorphology solutions and revegetation of degraded areas with native species), that, until now have been used only at a pilot scale, to more extensive areas (demonstration project), and transferring them to other degraded mining areas in the European Union.

– To design and build landscapes that replicate the stable natural forms, using the BAT in degraded mining areas, in order to create a mosaic that replicates the physical, chemical and biological characteristics of the soil habitats.

– To replicate the results of the restoration of the kaolin mines in Alto Tajo, adapting the tested techniques to a different extractive scenario: pilot project in Lousal, under metal mining conditions.

– To develop holistic models of mining restoration, transfer and reproduce the BAT used in the project to other mines in the Iberian Peninsula and in the EU.

– To promote legislative initiatives which include the results in the management and environmental actions related to mining, and, for the transferability of the results of the project at the regional and national levels, providing its continuity. 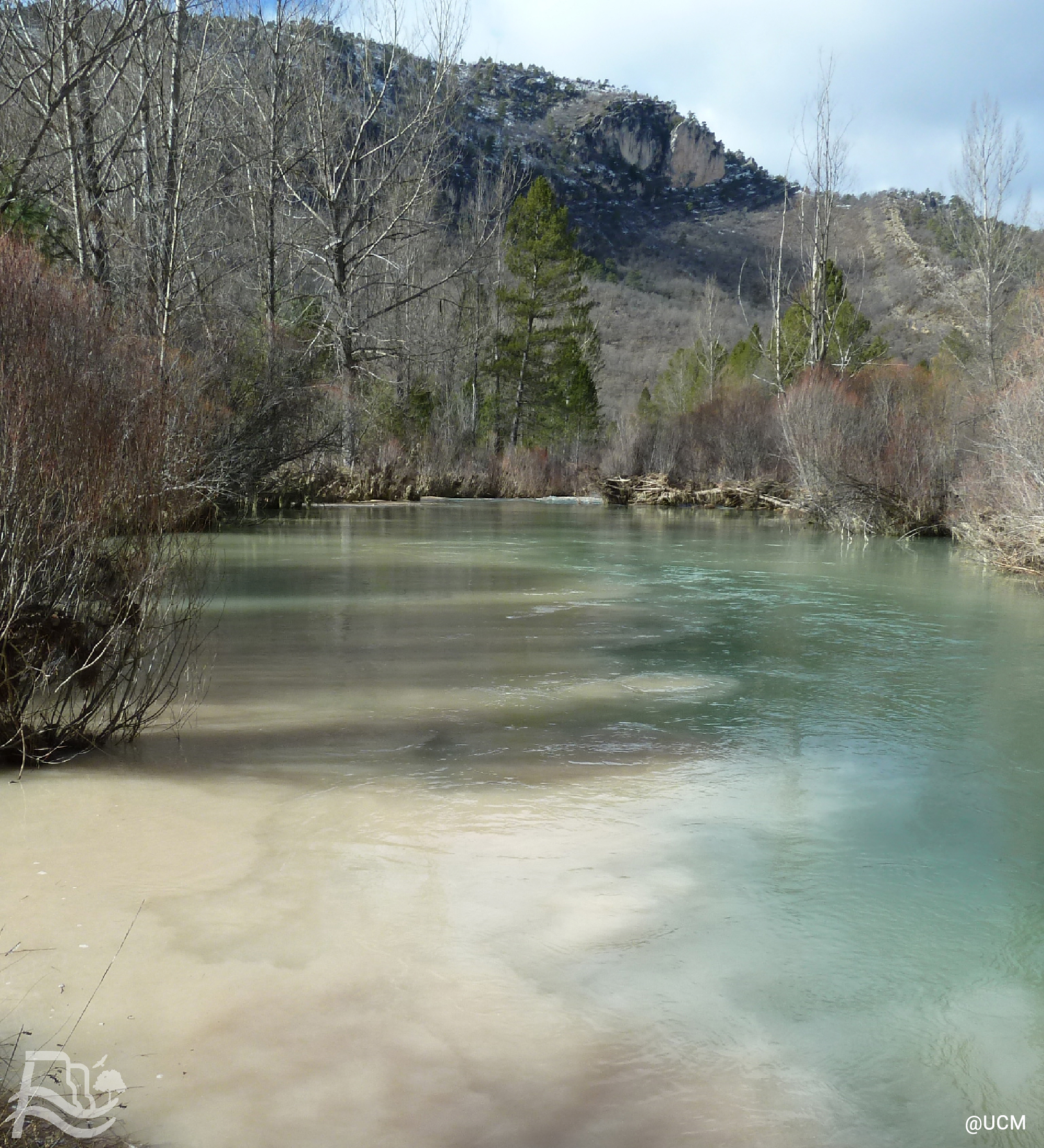